★ Review ☆ The Spiral Down by Aly Martinez 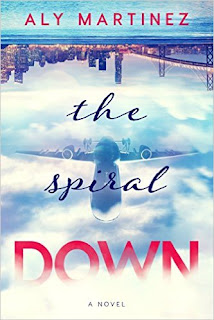 I loved the gay man having a thing for straight men, talk about being conflicted. It's the chase for Henry, his ego of being able to turn a straight man into fucking a man.

Henry's a musician and an irrational drama queen.

Evan is his pilot. I'm a fan of M/M and I thoroughly enjoyed the story of Henry and Evan.

I must admit reading some parts I got lost with whom was speaking as it's told in both male POV.

There are such beautiful sweet moments and bantering between the two. They are definitely attracted to each other and their chemistry and hot sex sesh, whoa.

They both have their issues with being together I wanted  them to stop being pussy, man up and fight for their relationship. Give it a go and just see where it ends.

* ARC PROVIDED BY THE AUTHOR FOR AN HONEST REVIEW * 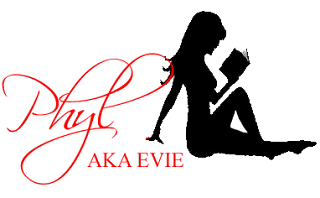